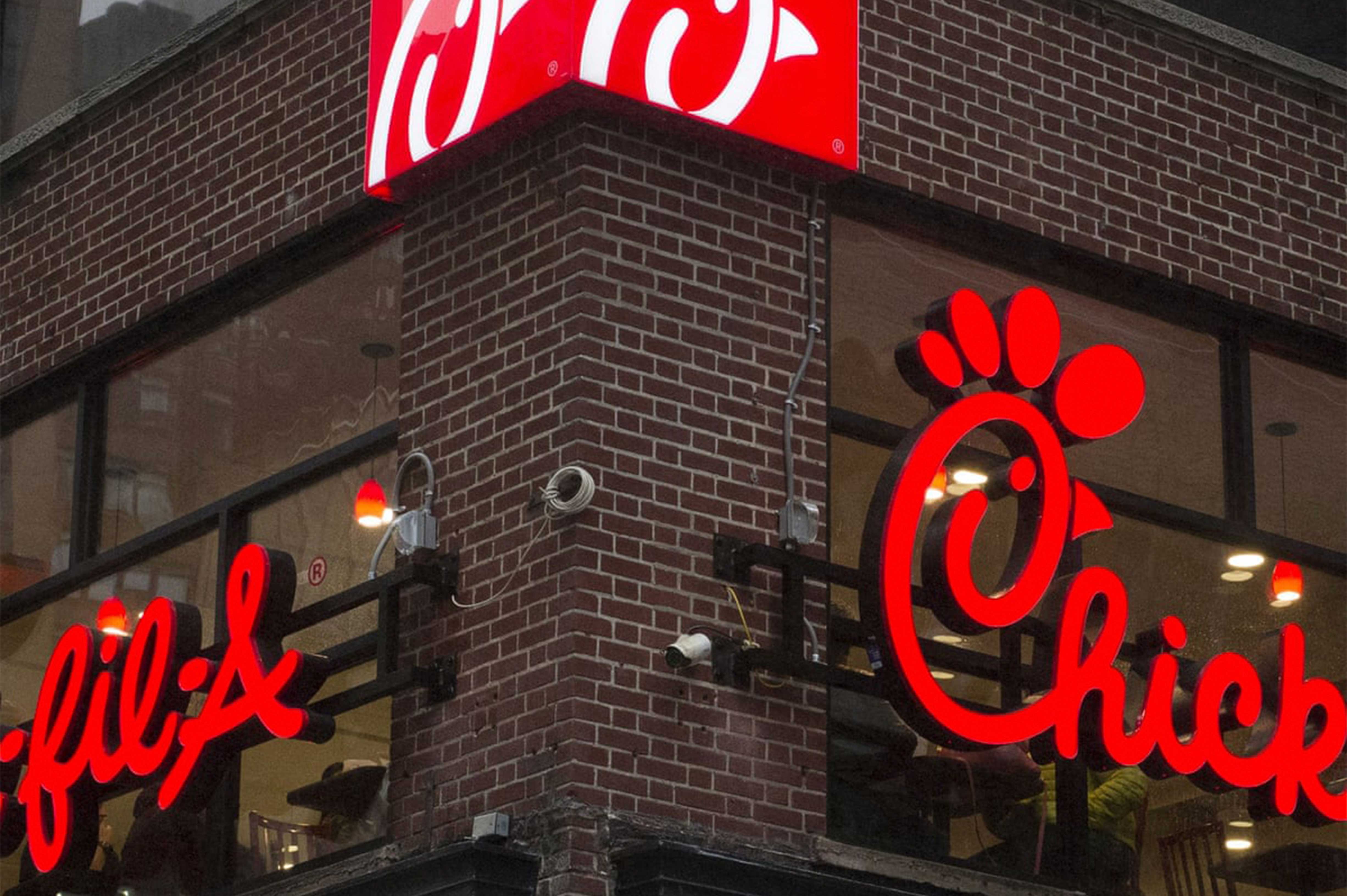 QSR meal kits offer convenience and save time. It utilizes a pickup system that customers are used to; drive-through.

The meal kit market which grew steadily over the past decade, has become highly competitive. It was therefore surprising, when Chick-Fil A announced its intention, to begin meal kit production. It did not make sense to many; experts wanted to find out what spurred this QSR, into this daring act. A meal kit is basically a package that contains fresh, pre-proportioned ingredients, with a recipe for preparation of food, as ordered by the customer. They offer convenience, save energy and time, as the need to go grocery shopping is eliminated. However, the truth is that many customers are not sure of what they want to order. Many restaurants had already ventured into the meal kit business, before they faced the reality; in addition to creating convenience, they also had to be flexible. Customers could suddenly order meal kits for foreign cuisines. Considering the complexities and time taken, many companies could not keep up. Also, maintaining customers for the long-term, turned out to be very difficult. People want to try out new things, so they tend to move on to new meal kit suppliers after a while.

In a market that seemed to be dwindling, Chick-Fill A was taking a bold step, which made the general public curious. The key to this, was in the way they were going to make sales. They were not going to follow the same general pattern, associated with regular meal kit delivery companies. Most of their other competition; restaurants and their partner online delivery services had a particular model they followed. First, they obtained the ingredients, they branded and packaged, and finally made advertisements in order to woo customers, to buy the finished products. Chick-Fil A saw this as an opportunity, to stand out from the rest. Conventionally, Quick Service Restaurants sell packaged food to customers, when they drive through or stop over, in their convenience. They realized that they already had people coming in at almost all times, and took advantage of this. They already had an existing market base and the opportunities were unlimited. They could sell Meal Kits in any and everyway they desired from Driveins to Walkins and also home delivery.

Advertising meal kits, was eliminated as people already were well aware of the idea and how good it holds to its word. In the natural setting where customers came to buy food, they simply showed it to their existing customers. Michael Patrick, the head of innovation programs at Chick-fil-A, described their intentions:

Chick-fil-A designed their meal kits in a way, that eliminated the need to preorder, pre-subscribe or go grocery shopping. Just like with their food, they could easily just drive down to their restaurant outlets at their convenience, and pick up meal kits. This ended up saving delivery costs for the QSRs, and ensured a good market.

People are used to their regular drive-through meal pickups. Why not meal kits too? This was what inspired Chick-fil-A; it is easier and more time-efficient for people driving back home from work to pick up meal kits, than getting home before ordering them.

Chick-Fil-A was the first Quick Service Restaurant, to start producing meal kits. This served to further attract customers; the idea of the new. By making alterations to their existing recipes, they aroused the curiosity of buyers. By standing out, they took their market up the financial ladder. One popular effort made by Chick-fil-A, was the fact that they used children in their advert campaigns; appealing to the parental sides in people.

In reality, transition from regular food to meal kits, is a lot more technical than thought. Not all customers, would be willing to buy meal kits. Chick-fil-A had a head start. Most of their meal kits, were targeted towards chicken-based foods, which happened to be the main product consumed by their customers. They used this to narrow their options, and further announced the five types of meal kits they were going to be offering.

Nothing stands out more than a novel idea. QSRs getting involved in meal kits is a revolutionary move and can still be exploited. Breaking convention, and standing out from regular meal kit distributors, is the key to success. However, as with all businesses; the more QSRs that get involved, the more revolutionary the Meal Kit Industry would become. The businesses will continue to be profitable and sustainable. The future is exciting and Meal Kits are here to serve the future.