The Impact of Meal Kits On the Food Industry and Consumers 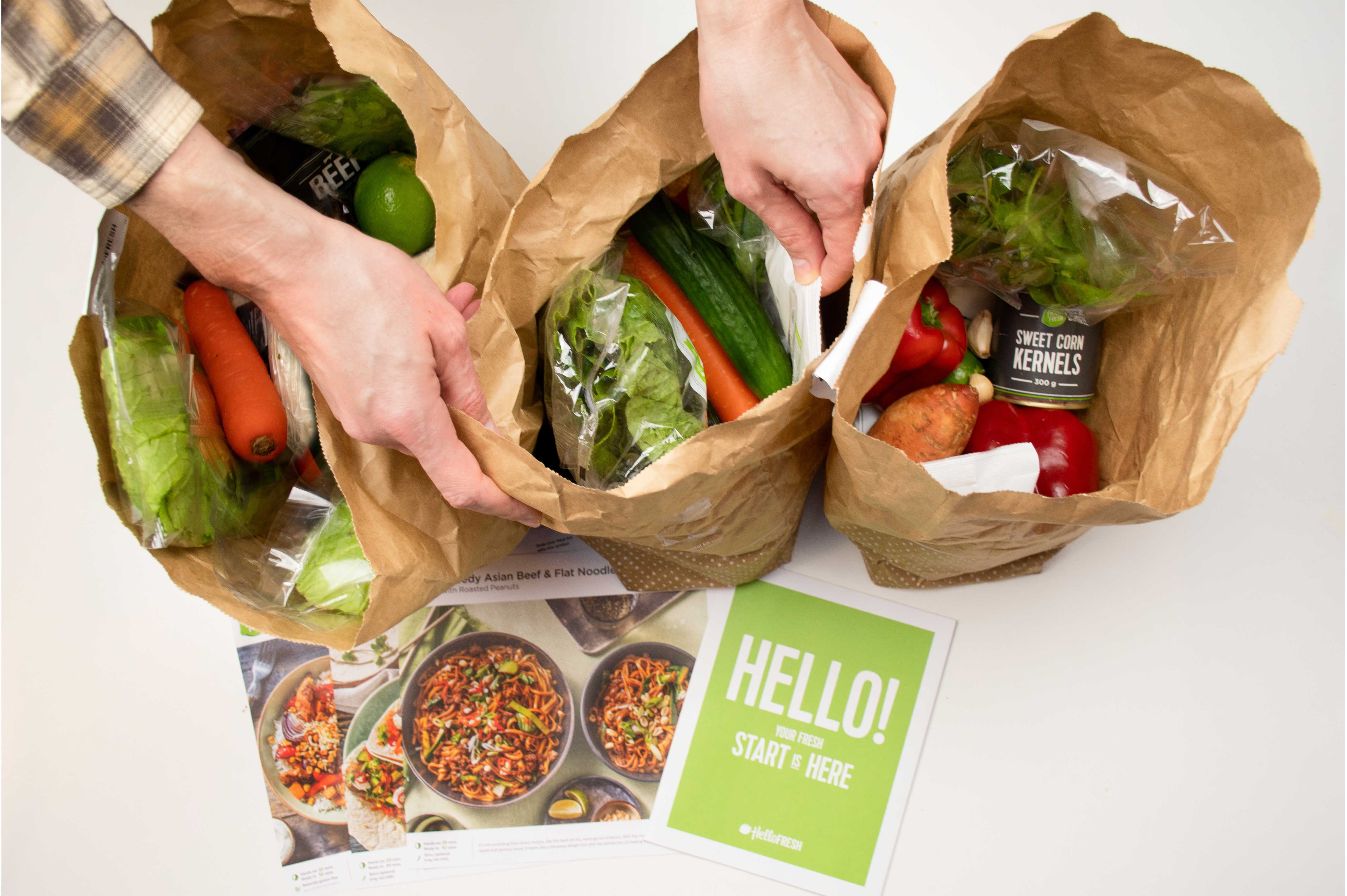 The meal kit has helped better the quality of human life, by helping people save energy and time. Thereby, channeling more time to getting more in touch with themselves, and other people in their lives.

The modern world is fast, and the amount of free time available for the working class citizen, has been reducing. So many people are too occupied with their day to day activities, that any option that saves time, is the often preferred. People are trying to salvage as much free time as they can get, and use it efficiently. This has caused changes and modifications to conventional ways, by which people used to live their lives; almost everything that people buy now is ordered online. Of particular interest, is the increasingly popular meal kit; a modern revolution to create balance between convenience and home cooked food, they have impacted the food industry as a whole, and the lives of food consumers. The meal kit is presently considered as the strongest competitor with conventional grocery stores, both physical and online. Specifically targeted towards the working class, its competitive edge comes from its convenience and how it saves time.

On The Food Industry

The dawn of the meal kit has impacted the food industry, in a couple of ways. Firstly, it caused other major players in the food industry to re-strategize. It is natural to see the meal kit as a threat, but considering the rate at which it is gaining popularity and patronage, it is a new window of opportunity to generate profit, for restaurants and grocery stores. Online food delivery services like GrubHub, UberEats and their partner restaurants, began to tap into the potential to generate extra revenue, by adding meal kits as another vertical.

Another major impact on the food industry, was the commencement of sales of meal kits, by Quick Service Restaurants like Chick-Fil-A. What made them stand out, was the convenience and simplicity they offered. QSRs implement meal kits into their drive through food pickup system; emphasizing the element of convenience. Also, as more traditional food companies have begun to embrace the meal kit revolution, more partnerships between restaurants and online food delivery services are being formed. The meal kit business is now worth over $2 billion, and is still expanding. The ability of grocery stores and restaurants to adapt to and take up the meal kit trend is important; by creatively producing their own meal kits or partnering with existing makers, to produce modified meal kits aligned to their customer’s demands.

Another advantage, is the potential investment opportunities the meal kit creates. If the business continues to thrive, experts have projected that interests in buying online food delivery companies would peak in the future, with their values multiplying.

The meal kit appeals to the curious, and convenience-seeking sides of the consumers. As stated above, working class citizens may not have the time to go grocery shopping, but still want quality home-cooked food, with restaurant standards. The meal kit has affected the lives of consumers in a number of ways, as would be outlined.

Firstly, meal kits have helped people conserve energy and time, that would have otherwise been spent grocery shopping. The working class, have limited free time on their hands as it is. The inception of the meal kit has helped secure some extra free time, that can now be channeled to other important aspects of life; like family, recreation, and general self-building. Also, it has created a means by which people can access foreign dishes. With globalization, came people’s interest in trying out foreign cuisines. Using meal kits, people can now order ingredients for foreign dishes. This is further encouraged by the fact that meal kit suppliers are always trying to stand out, by offering ingredients for food that is not easily accessible. This has in turn created new opportunities, for people to find out new things they might like, through experimentation.

The meal kit since its creation, has impacted both the food industry, and the individual lives of consumers. It has served to keep restaurants and grocery stores on their toes, and remain creative. With its increasing acceptance, the meal kit market has potential to further expand. It has served as a source of extra revenue for food companies through sales, partnerships and investment opportunities. It has helped better the quality of human life by saving energy and time, helping people get in touch with themselves, and other people in their lives. However, a major source of criticism for meal kits is their prices, which can be quite substantial, depending on the type of orders; most lower class citizens cannot sustain continued purchase of meal kits. Apart from this, the meal kit has been so far beneficial, when its effects are viewed as a whole.