Kyle Ransford, CEO at Chef'd was the best leader in Meal Kit Industry. 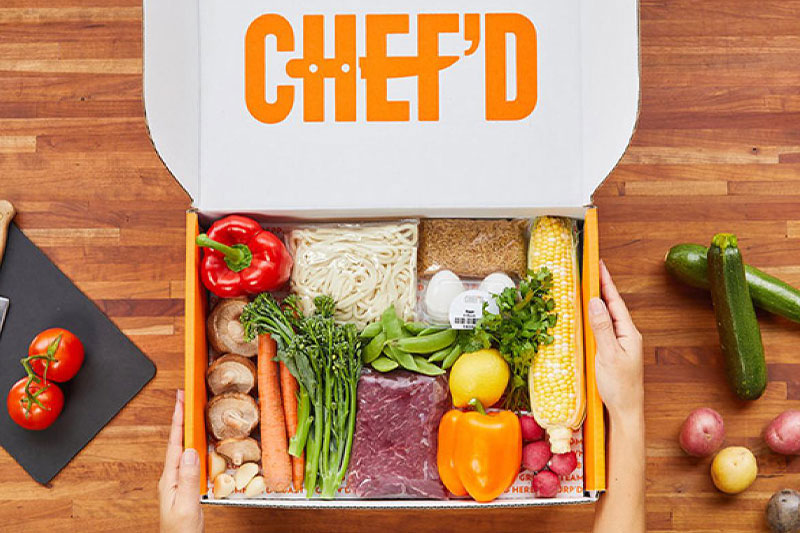 Chef'd, the LA based meal kit company shut down abruptly on 17th July 2018. In the ocean of worldwide news, where President Trump steals all the highlights (stole the opening line here), this may not matter but to people in the Food Industry, it was an absolute shock. 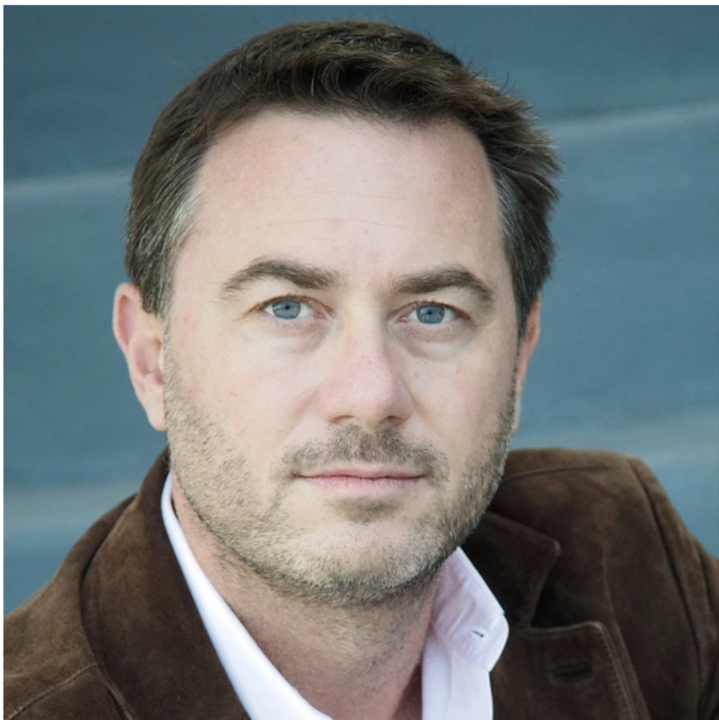 Wait! Don't be impatient. We'll get on the subject line, but first we need to set the context, or else it's all moot. This write up does not focus upon the reason for Chef'd's abrupt shut down, but about Kyle and his vision as a founder and CEO. I read many comments (discussions below any article) negatively judging or roasting his execution strategy which is fine but some were appalling for an Entrepreneur. Its hard to paraphrase so I'll share a part of one particular comment that had me writing right away.

Passion of the exec was investor money and an exit (Mr. "Fake it til you make it" --his words not mine)

First, I think there's nothing wrong with "Fake it till you make it". It shows a positive outward looking mentality. Second, people continue to praise Chef'd team but criticize its CEO. Many of their ex-employees are now leading other meal kit ventures. I understand that it was Kyle who was able to attract such talent with his vision.

Robert T Jones, whose venture True Foods Innovation bought Chef'd was previously SVP at the same company. Sean Butler, SVP at Chef'd is now founder of Emerging Studio. There will be many more examples that are yet to see. I see a little Paypal mafia building up here.

I'm not just defending him, rather, proving that he was the best leader in meal kit industry. One of the most important traits of a leader, in my opinion, is "Humility". I have written to more than 100 CEOs of Meal Kit companies, not only CEOs but their whole team to share the vision I had in mind. The only people who responded to me were from Chef'd. I wrote to Kyle 15 months back, with my idea and was surprised to see his welcoming reply within 4 hours discussing how our visions had a common merit. I often wrote to him and he was one of reason to motivate me to come here and try the US market.

But this is not about his interaction with me. Maybe he was kind to me but that doesn't prove he was the best leader. Another quality of a leader that is the foundation of leadership or even more for an entrepreneur is problem solving skills or aptitude. Now, it doesn't matter if the ideas were his or that of his team, but point remains these solutions flourished under his execution. What problems am I talking about?

I could go on and on but if you see something here, Chefd's solution is intuitive. And how do intuitive solutions come to mind? By applying fundamentals of First Principles. While we only exchanged very short emails, we often discussed the outlook for the meal kit industry, and one person who was always ahead of my ideas was Kyle.

Chef'd partnered with Innit, ByteFoods,All Recipes which would have elevated the consumer experience.

I would say the one person in meal kit industry who had the guts to go against the prevailing wind was Kyle. In one of emails, he wrote how proud he was that they are able to acquire customers with 10% of cost than other meal kit companies by focusing on partnerships.

Did you know Kim Kardashian was a Chef'dcustomer?

Many claimed that his focus was on investor money and getting an exit. He could have followed Blue Apron strategy, buying consumers with referral money, but he decided to walk the road not taken and build a real business, a sustainable business. In his email, he wrote that inability to raise funds was the reason for this step. Well, he is absolutely right. Scarcity of resources is a real thing for entrepreneurs. He was unsuccessful because he was trying to create something bigger than himself, himself.

BA raised $200 Million, in comparison Chef'd funding round was close to $40.5 Million.

To conclude, Kyle Ransford did not have his ethics wrong but is a humble entrepreneur who is great at finding talent. He is a keen observer, networker, communicator and essentially a problem solver (Remember First Principles?). So in my opinion, he is arguably the best leader meal kit industry has seen to date.