What is your CHOICE of food? 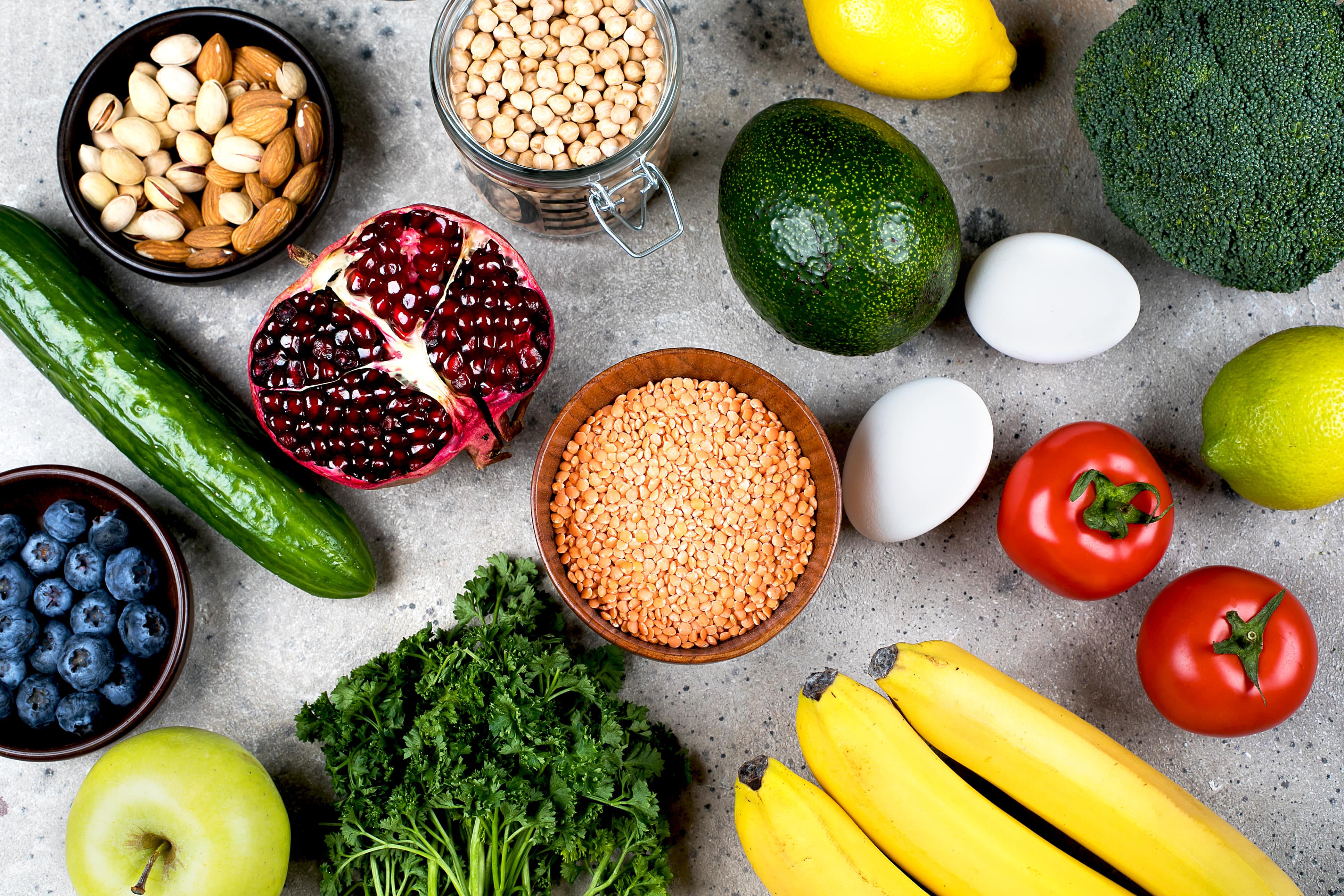 Choice? What is it?

Is it just a perception or does it have a deeper meaning? Googling choice shows following definition. “An act of selecting or making a decision when faced with two or more possibilities”. The objective here is to understand how meal kits have been limited in their current model with choice. Meal Kit Industry has grown to over 4 Billion$ now with more than 15 Million meals delivered each month. Blue Apron the once leading company does more than 8 Million alone. The current model asks consumers to choose 3 recipes from a set of recipes generally 14-18 which are refreshed every week. So next week there are new set of recipes. It worked like a charm for Meal Kit companies until it didn’t.

In truth, The idea of Meal Kits resonated so well with consumers that it was absolutely loved. Consumers made fan groups on Facebook to share their pictures. Discussions started pouring on Quora, Reddit, Instagram etc. Not only this thousands of Blogs, Reviews, Videos can be found online discussing Meal Kits. Roughly 19% of Americans have actually tried a meal-kit service such as Blue Apron, according to a recent survey of more than 2100 people conducted for MONEY on behalf of Morning Consult.

The problem, once the novelty wears off, consumers found it doesn’t really fit in their lifestyle. Meal Kits are plagued by their churn rate. Almost 60% of consumers drop off or change their Meal Kit subscription after 6 months. One of the key success of Meal Kit industry along with Convenience and Customisation is choice. To understand it from a statistical pov, there is a good read that argues: there are more recipes possible than number of atoms in an universe.

For the sake of argument we should consider that number of recipes from all cuisines are ~1 Million. Number of Meal Kits available at a single time are in approximation of 1000 from all Meal Kit companies. Lets try to quantify Choice by introducing a number “Choice Index”. It can be Simply calculated as following:

It comes out to less than 0.001 Right now. So in comparison to Grocery, Meal Kits offer 1000 times less choice. If Meal kits are to ever compete with Grocery or Restaurant and make their own stand in Food Industry, their Choice Index needs to be improved. The solution is simple. Right now, there are close to 200 Meal Kit Brands, There just need to be more than 200,000 Manufacturers.

Of course, it seems impossible by the current business model prevalent in Industry. The recipe to it is Consolidation rather Disruption. Meal Kit business isn’t a threat to Restaurants and Grocers but an opportunity to embrace it and evolve. In the future, we should see Restaurants delivering Meal Kits in their own niche according to cuisine, quality, service etc.

Another problem faced is Intensive Recipe development process Meal Kit companies has to follow. Well, the solution to this isn’t creating new recipes rather using existing Recipes present on Thousands of Recipe Blogs. At Groctaurant, We are building a Recipe Store named “Infinite Recipes.” Recipe providers can use the platform to publish and license recipes to meal kit manufacturers. We use AI and Machine Learning to curate data of existing recipe blogs to Meal Kit format with a single click.

"We believe that all efforts should lead to consumer delight where recipe providers play the vital role and thus should look forward to Meal Kit industry."